On Earth As It Is In Heaven 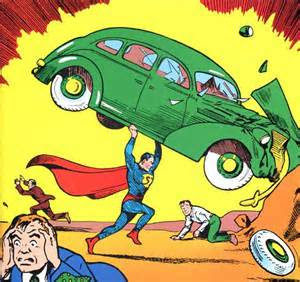 Beneath the sounds of the guns and crying children in the warzones of the world, there is a new message stirring. It's blowing through the hallowed halls of learning and lapping at the judgemental cloisters of religion. Round the campfires in the desert and the water coolers in the office it's beginning to stir. It says 'it's not all about you, it's about us'. 'It's not all about us, but about them too'. It sees us all as individuals and part of a whole. It says 'love your neighbour as you love yourself.' It says 'do to others as you would have them do to you'. It says 'be gracious', 'have mercy', 'seek justice' and 'let love rule'. It's about seeing those who are different as being people just like you. The crazy thing is that this message is as old as time and lost on so many. It's the principle that brought together groups of strangers during the time of the Roman Empire to follow the teachings and example of a rebel Jewish teacher and helped cement the foundations of our society. It's the principle that brings healing to broken communities and hope to damaged individuals. And I've been excited as I've seen the idea of doing good to others discussed on TV and online recently(http://thegooddeedsproject.com/mission), as well as reading about the health benefits that acts of altruism has on the human body, including positive effects on the immune system and brain function (http://www.unlimitedloveinstitute.org/news/pdf/doing_good_deeds.pdf). Moses, the prophets, as well as many of the leading minds of human history (St Paul, St James, Mohammed, Rabbi Hillel, Ghandi, Buddha, Winston Churchill, Confucius etc.), promoted this as an important guide to living a just life. St Paul called it the 'Law of Righteousness' and we've come to know it as 'The Golden Rule'.

It is the law that underpinned the teaching of Jesus Christ about the relationship between God and humanity and between person to person.   And it was Jesus who reinforced the point that it is through following the 'Golden Rule' that we show our obedience to God and that when we do God comes and dwells within us (John 14: 23).  In fact Jesus made it clear that sin wasn't some arbitrary list of do's and don'ts but in essence our inability to love our neighbour as we love ourselves. The Gospel of Matthew  says, 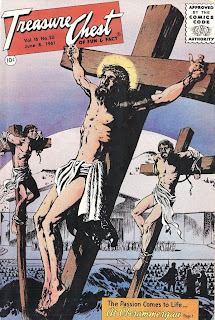 “When the Son of Man comes in his glory, and all the angels with him, then he will sit on the throne of his glory. 32 All the nations will be gathered before him, and he will separate people one from another as a shepherd separates the sheep from the goats, 33 and he will put the sheep at his right hand and the goats at the left. 34 Then the king will say to those at his right hand, ‘Come, you that are blessed by my Father, inherit the kingdom prepared for you from the foundation of the world; 35 for I was hungry and you gave me food, I was thirsty and you gave me something to drink, I was a stranger and you welcomed me, 36 I was naked and you gave me clothing, I was sick and you took care of me, I was in prison and you visited me.’ 37 Then the righteous will answer him, ‘Lord, when was it that we saw you hungry and gave you food, or thirsty and gave you something to drink? 38 And when was it that we saw you a stranger and welcomed you, or naked and gave you clothing? 39 And when was it that we saw you sick or in prison and visited you?’ 40 And the king will answer them, ‘Truly I tell you, just as you did it to one of the least of these who are members of my family, you did it to me (Matthew 26: 31-40 NIV)'. 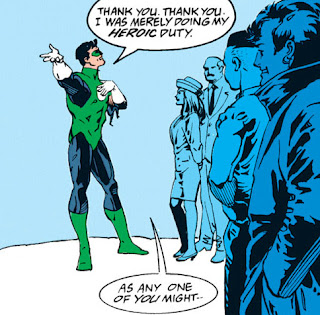 I love the idea of God being present in the lives of, and in solidarity, with those who are suffering. Sin here is not your personal failings, sexual orientation or choice of music but the failure to love others in practical ways. It is the absence of justice and mercy. It's when we treat others as commodities to be used and act out of selfishness rather than love. It challenges the status quo and yells in the face of oppression. Loving one another is the language of the Kingdom of God and when we do it God's will is done 'as it is in heaven (Matthew 6: 10)'.


Posted by House of Castlestein at 02:38