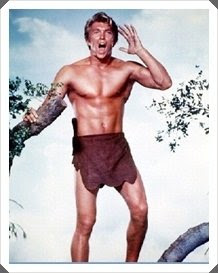 If there was a visual soundtrack to my life it would probably be the various television shows I’ve watched through the years. And someone who has been apart of that visual soundtrack is Denny Miller, cowboy, jungle man, space man and fisherman extraordinaire. Not that he has actually done all these things (I don’t think he’s been to space) but he has had the privilege of portraying all these roles and many more on the screen, both big and small. The productions he’s been involved in reads like a list of the classics of television, Wagon Train, Gunsmoke, The Brady Bunch, Gilligan’s Island, The Incredible Hulk, Battlestar Galactica, V and many more. 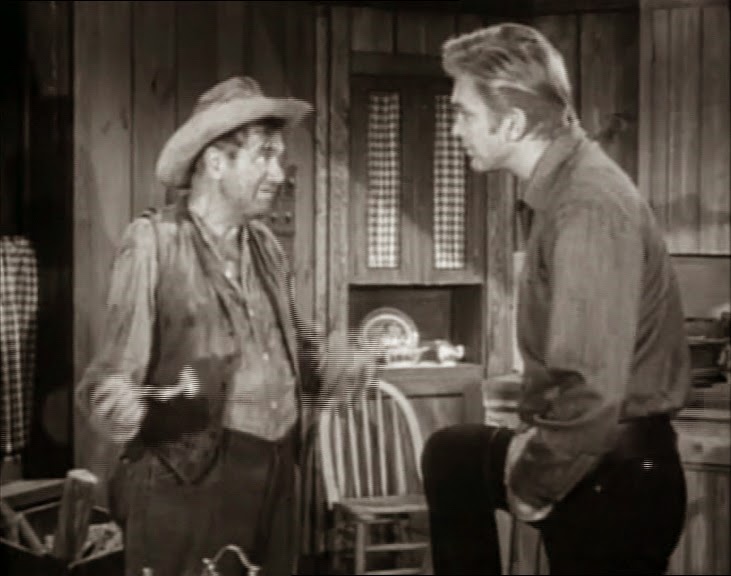 However one of the roles that he is best remembered for was that of Tarzan in the 1959 movie, Tarzan the Apeman, which saw him putting on the loin cloth in the first ever colour version of the original Tarzan story. It was here, in a virtually non-verbal performance, that Denny’s strong screen presence shone through and set the scene for a long career as a successful character actor. Today he is the oldest living Tarzan, one of the patriarchs of the world wide Tarzanic tribe and a nice guy to boot. He is also celebrating his 80th Birthday today, so with out much ado…….. 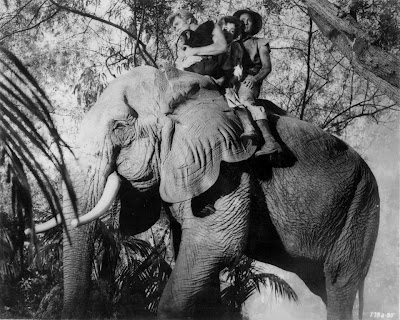 Posted by House of Castlestein at 20:29